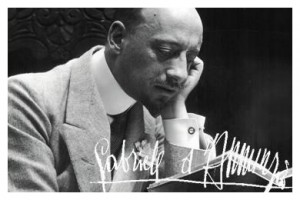 The famous expression “the sweets of gallantry” was conceived by a very well-known personality: Gabriele D’Annunzio. The “Vate” was very fond of ice-cream and, when in Alassio, he often spent time sitting in Balzola’s tea-room. But often enough he was also penniless and one day, after tasting some of the specialities of the house, he found himself without the right amount of money to pay the bill. In order to overcome the impasse he then addressed Pasquale Balzola with these words: “Your kisses are the kisses of gallantry”, a very nice expression in exchange for an unpaid bill! 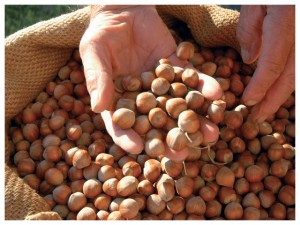 The ancestors of the Kisses from Alassio were shortbread nut flavoured biscuits with a thin layer of chocolate ganache cream on their top. 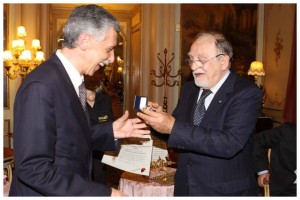 The Kisses from Alassio have given their name to a prestigious prize, “Balzola’s Silver Kiss”. It is a commendation given to those people who, linked to Alassio in some way, have distinguished themselves in the cultural, institutional and social fields. Among others, Beniamino Gigli, Carnera, Calindri, Angelo Motta, Walter Chiari were awarded this prestigious prize in the past.