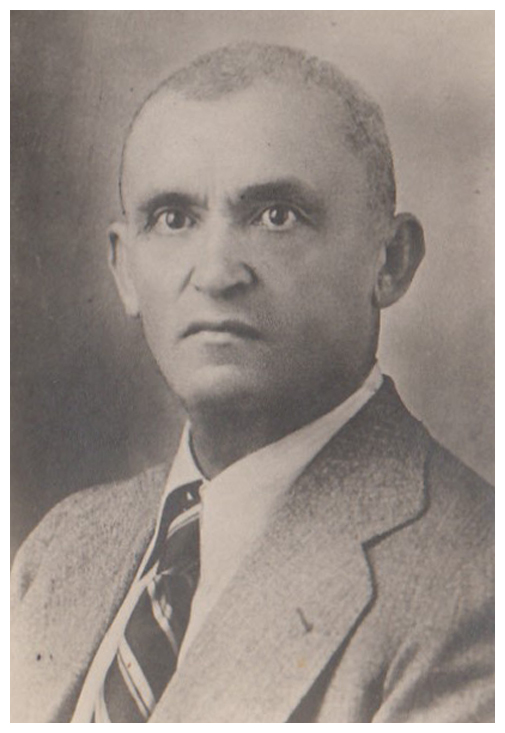 was the founder of the business. He was a master liquor maker who had previously worked for the “Martini & Rossi” company in Pessione (Turin). Pasquale invented the “Amaro Saraceno” and the “Aperitivo Balzola”. He loved the sea and, as a young boy, first he moved to the Americas, then he settled in Alassio where he bought an inn with stables in Piazza del Commercio (now Piazza Matteotti) and transformed it into a coffee bar, “Bar Piemonte.” In 1902 the name of the bar was changed into “Caffè Pasticceria Balzola” (Balzola pastry and coffee shop) and the bar itself became the home of the first Café Concert in Liguria. 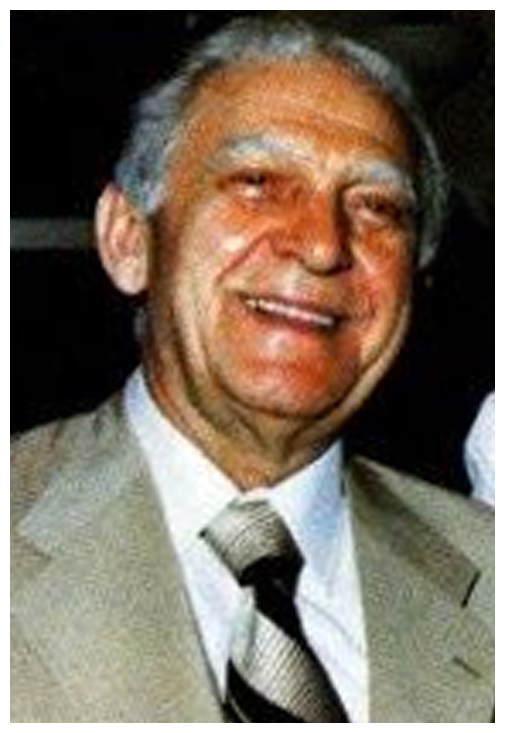 Pastry chef. His father soon understood how gifted his son was and sent him to Turin to learn pastry making with one of the most famous pastry makers of all time, Master Gustavo Pfatisch. Thanks to his skills and his determination, Rinaldo soon became the Master’s favourite apprentice and almost immediately he obtained the position of pastry maker for the Savoy Royal House. In 1946 he was appointed “Commendatore” by the King.
Back to Alassio, he got married and was a pioneer in the art of tourism and hospitality during the “roaring years”, a period in which Alassio became one of the most favourite sea resorts in Italy. In Alassio Rinaldo invented the “Kisses from Alassio” taking advantage of his father’s idea of using nuts to produce a new cake. He patented his invention and enlarged the Café Concert in such a way that, in the ‘60s, the shop could house up to 50 member staff per night, including waiters, bar tenders, musicians and show men.
Rinaldo was one of the founders of F.I.P.E. (Federazione Italiana Pubblici Esercizi) and to this association he also gave economic support. 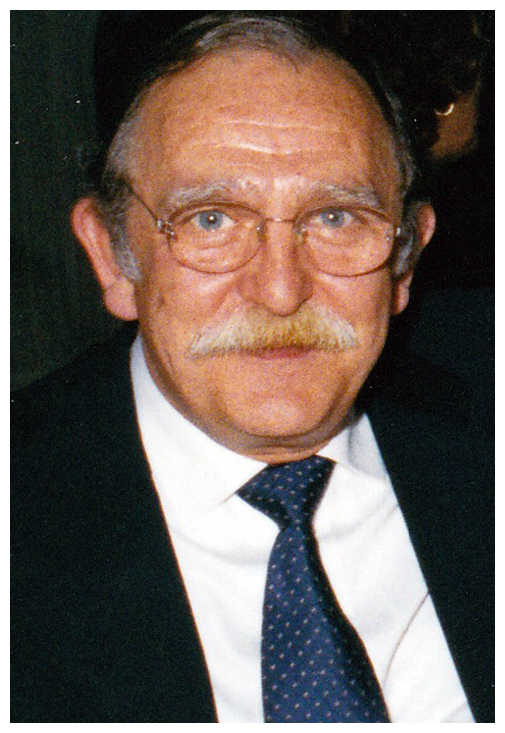 third generation. Named after the founder, he was able to link the past splendour to the present needs for practicality and entrepreneurial attitude. He opened the Balzola’s ice-cream parlour and always followed the old principle of “quality first.” Inside the pastry shop he set up an important artistic corner where he displayed art objects manufactured in the pastry shop style. He fought for his category and, under his management, the pastry and coffee shop became one of Italy’s historic places.