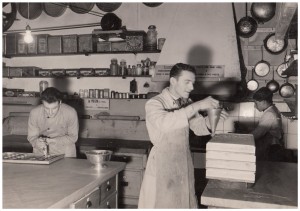 At the beginning of the last century, in a slow but progressive pace, thanks to the new means of communication, the Italians discovered the pleasure of tourism and the pleasure offered by the sea resorts situated on the Ligurian “Riviera di Ponente” (The coast of the setting sun). They got there to spend there their summer holidays and bathe in the Mediterranean Sea. Alassio was then one the most beautiful resorts, a picturesque medieval sea town, situated on the Riviera di Ponente, at approximately 80 km from the French border, and was appreciated by both Italian (from Piedmont and Lombardy) high society people and by English and German people. They simply adored its beautiful sandy beaches and its deep blue water. Moreover the sand contained quartzite, and this mineral helped curing arthritis and rheumatism.
Pasquale Balzola, the founder of our business, was surely gifted with a good amount of intuition and insightfulness and he soon understood the economic chances offered by tourism. He then decided to create a small cake/biscuit which could be kept for a certain time and could so be sold as a souvenir to be given to friends and relatives after a stay in Alassio. His idea was greatly successful and, in 1919, the “Kisses from Alassio” were born. 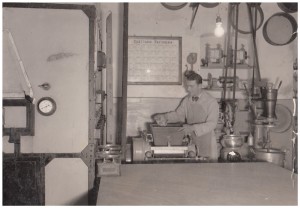 Since then they have walked a road paved with success and awards, and have also become the “sweet ambassadors of Alassio” all over the world. They are still made following the original recipe created by Rinaldo Balzola (personal pastry maker for H.H. Vittorio Emanuele III, King of Italy from 1932 to 1939) and have also been appreciated “inside” the Quirinale, the Italian presidential palace in Rome. This family jewel is now numbered among the best Italian sweet specialties and has never lost its original identity made of genuineness and passion! 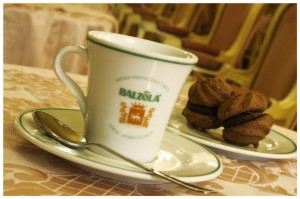 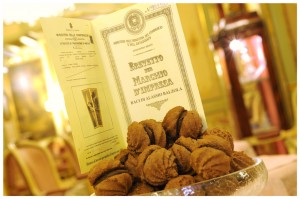